Jafar Panahi’s final film before his imprisonment is also his most self-reflexive. A still from Jafar Panahi's "No Bears." 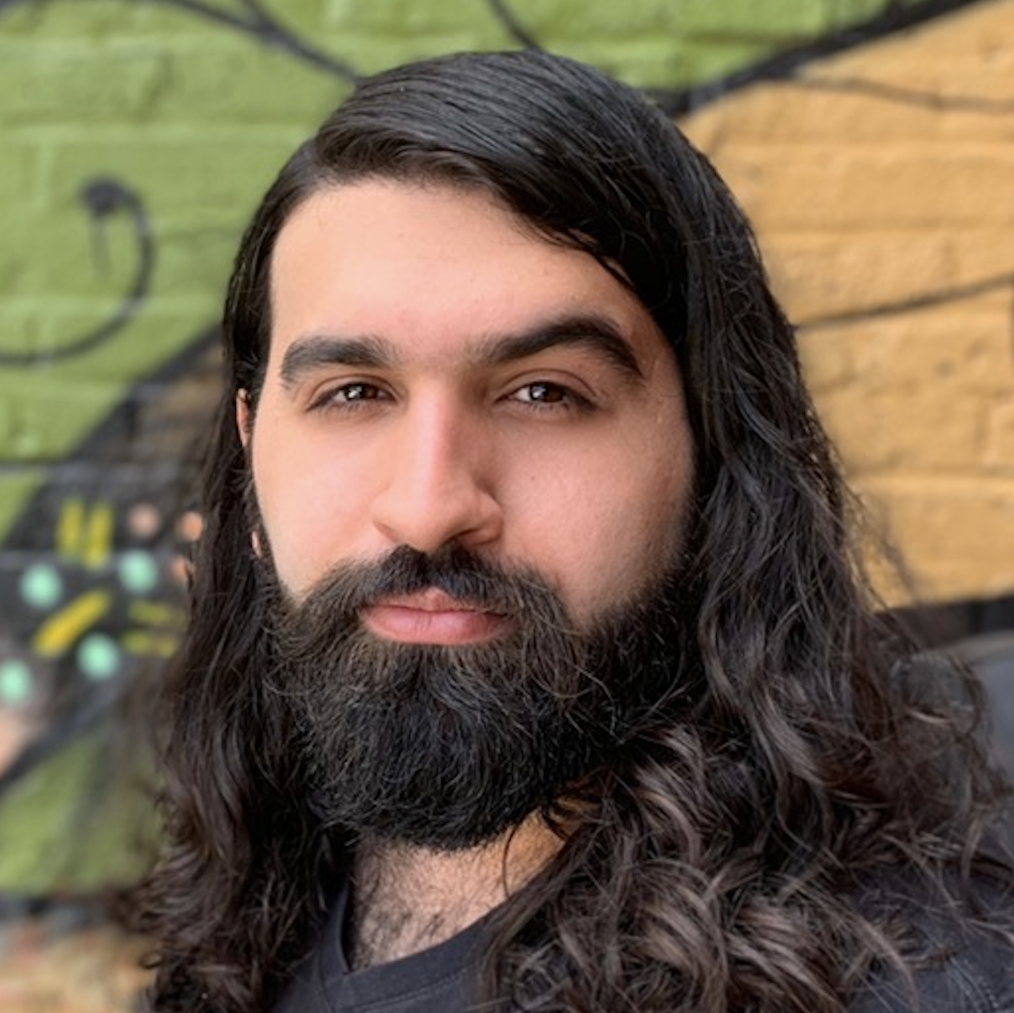 A shot pans across an unassuming Iranian street before settling on a couple, arguing outside a café. The man and woman are locked in intense discussion concerning fake passports and plans to flee the country — when offscreen someone yells, “Cut!” As a crew member enters the frame, the camera pulls back to reveal a layer of artifice, before pulling back even further to reveal another: the movie is being directed remotely over video chat. Director Jafar Panahi yells instructions from a small Iranian town several miles away, while his cast and crew film just across the border in Turkey, as a stand-in for Iran, due to the director’s life in hiding from Iranian authorities.

But the truth is even stranger than that. “No Bears” was shot entirely within Iranian borders, making it a film where Iran is played by Turkey within the fiction, but in reality, Turkey is played by Iran. In 2010, Jafar Panahi, like his fictitious counterpart, was banned from leaving the country and from making movies on charges of “inciting unrest and disrupting the psychological security of society.” “No Bears” is his fifth feature film since his official ban, following “This Is Not A Film,” “Closed Curtain,” “Taxi” and “3 Faces,” all of which feature semi-autobiographical characters (played by Jafar Panahi, and named Jafar Panahi) struggling against constraints imposed by the regime in Tehran. Whether he will be allowed to make another film is an open question. In September, “No Bears” premiered at the Venice Film Festival two months after Panahi’s arrest and imprisonment for questioning the arrest of his fellow Iranian filmmaker, Mohammad Rasoulof. As his “No Bears” opens across the globe, he is serving the first year of a six-year sentence.

“No Bears” is a story of dissidents, of power, of superstition. A tale in which Panahi (that is, the semi-fictionalized version of him that now exists in his filmography) follows Zara (Mina Kavani) and Bakhtiar (Bakhtiar Panjei), a middle-aged couple trying to flee to Europe. He intends to make a documentary about them, with the intent of capturing the reality for Iranian dissidents, but along the way, he also tries to shape events to suit a pre-existing narrative he has in mind. The challenges faced by the production are both logistical and cultural. The acquisition of passports proves difficult for Zara and Bakhtiar. Meanwhile, Panahi becomes involved in a controversy around a young couple trying to keep their relationship secret from their village, an accidental parallel to the unnamed documentary he’s making, about lovers struggling against social structures.

“No Bears” is shot with raw, documentarian simplicity, as with the directors’ recent works, out of necessity. From this he has crafted a stunning neorealist reflection on what it means to challenge power in modern Iran. Panahi’s pre-2010 movies and activism — from 2006’s “Offside,” about women and girls being disallowed from soccer stadiums, to his open support for The Green Movement — landed him on the wrong side of the Iranian government, but he’s been bravely pushing back ever since, along the way re-defining what it means to be an activist storyteller. “This Is Not A Film,” which he shot while under house arrest, made its way to the Cannes Film Festival on a flash drive which had been hidden inside a cake. Self-reflexivity has become a key fixture of his work, and by turning the camera on himself, he exposes surprising vulnerabilities. There is courage in centering himself as the object of his dissident gaze (the fictitious Panahi of “No Bears” hides; the real Panahi does not), as well as an element of self-criticism, in particular the way he contrasts his educated metropolitan upbringing with the villages he often favors as backdrops.

His own parents hailed from similar settings as the Azerbaijani-speaking villages that appear here and in two recent of his films, “3 Faces” and the 2020 short “Hidden.” Each of these explore, in at least some minute way, a cultural and generational clash with the filmmaker’s own familial origins. Panahi is never content to filter his stories through his own experiences. In “No Bears,” his struggles are flashpoints leading to extrapolation, often in the form of polite conversations that conceal as much as they reveal. Despite their physical stillness, these dialogue-heavy scenes are never dramatically stagnant. Village elders approach Panahi for help in gathering evidence against the young couple, who he may have photographed together without realizing the consequences. The villagers speak to him with respectful deference, especially the kindly Ghanbar (Vahid Mobaseri), in whose spare room he’s taken up residence. He’s left trapped between respecting them and their customs in return (he is their guest, after all, implicitly under their protection), and helping a pair of youngsters who, like him, are trapped by the political circumstances of their birth.

Elsewhere, the tale of Zara and Bakhtiar unfolds with a similarly withheld tone. The ever-increasing hurdles surrounding their impending escape form deeply personal wedges between them, marked by anger and sorrow, which they attempt to hide from the fictitious Panahi’s camera. They are, after all, participants in the uplifting story he wants to tell, despite the way reality plays out for them. However, the real Panahi knows the labyrinthine complications of that reality; when the couple aren’t filming for his movie-within-a-movie, he captures their slowly-burgeoning fears, which emerge from behind their resolute façades in private moments.

Panahi knows the personal toll that dissidence takes, an idea we also see expressed on his own face in fleeting moments. For all the accolades and praise (rightly) bestowed on him as a director, there’s scant conversation about the work he’s done as an actor for the last decade. He’s directed himself to performances so naturalistic that one can forget he’s performing, too, creating a version of himself who tries to stay at a dignified remove from other people. Sometimes, this version ends up snapping — and thus revealing the cracks that form under the pressures of fighting power, and failing. (Panahi’s son, Panah Panahi, directed a more heavily dramatized approach to these issues in 2022’s “Hit the Road.”)

Enhancing the drama in “No Bears” is the fact that much of it unfolds near the Iran-Turkey border. In fact, several scenes are set at the border line itself, creating a quiet intensity around the question of whether Panahi could leave if he wanted to. Perhaps he could — both “Hit The Road” and the documentary within “No Bears” are about this exact perilous journey. That he chooses not to cross over speaks volumes about what he hopes to achieve by fighting to enact change from within, through his camera.

Since the making of this film, Panahi has suffered further consequences of rejecting the advice of Iranian censors who in 2003 encouraged him to leave. “No Bears” therefore stands as not only a work of great artistry, but of great cinematic defiance, quietly tracing the myriad of personal and political threads of its own origin. It’s a strange story about a man using technology to direct a movie from afar, and also the story of Panahi’s decades-long journey as a filmmaker, the lengths he’s been forced to go to in order to simply retain the title of his profession. He’s a dissident who should never have had to be one. Global audiences are incredibly lucky to witness the intimacies of his struggle.