Pre-emptive violence and al-Qaida’s influence may cause lower polling numbers among the 18.8 million registered voters in Algeria’s parliamentary elections Thursday, the day after two explosions in Constantine killed one person and injured several others.

Noureddine Yazid Zerhouni, the interior minister, said that turnout at 2pm was 19.5 per cent – far below the 28.2 per cent recorded in the last legislative election in 2002.

Wednesday’s explosions in the eastern city of Constantine continued the violent run-up to the vote after three suicide bomb attacks killed 33 people in the capital, Algiers, on April 11.

A police officer was killed and five other people were injured in the country’s third-biggest city, Constantine, 48 hours after al-Qaeda called on Algerians to boycott the polls en masse. 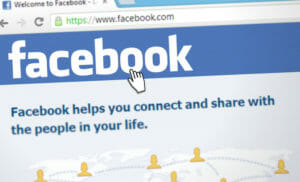 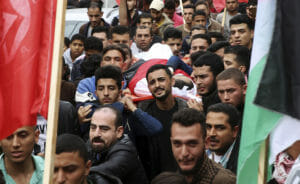