The House Committee on Oversight and Government Reform will investigate the Pentagon’s handling of the death of Pat Tillman and the rescue of Jessica Lynch to determine “why inaccurate accounts of these two incidents were disseminated, the sources and motivations for the accounts, and whether the appropriate administration officials have been held accountable.”

The House Armed Services Committee also is considering an investigation.

A U.S. House committee announced Tuesday it would hold hearings on misleading military statements that followed the friendly fire death of Pat Tillman in Afghanistan and the rescue of Pfc. Jessica Lynch in Iraq.

The House Committee on Oversight and Government Reform said an April 24 hearing would be part of its investigation into whether there was a strategy to mislead the public.

“The truth, the truth, this is only a search for the truth,” House Speaker Nancy Pelosi said at a news conference in San Francisco. “It’s about holding this administration accountable for the message that it sends out. … It’s about reality.”

Trump Stalks Out on Democrats, Demands End to Russia Probes 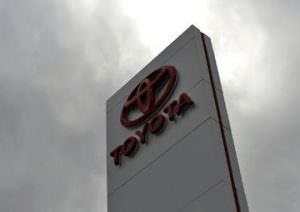 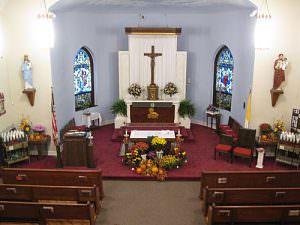 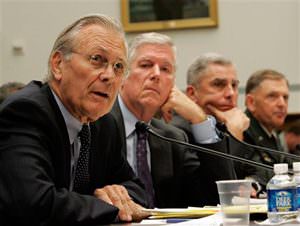 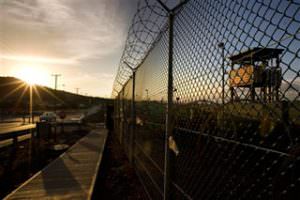 A Closer Look at the Guantánamo ‘Suicides’