Jon Stewart’s Moving Response to Charlie Hebdo Attack: Comedy Shouldn’t Have to Be an Act of Courage

The “Daily Show” host offers his condolences and his take on Wednesday’s tragic attack on the Charlie Hebdo offices in Paris. And while Stewart began the show by stating that comedy should not have to be an act of courage, he admits that the Charlie Hebdo staff “had it and they were killed for their … cartoons.” 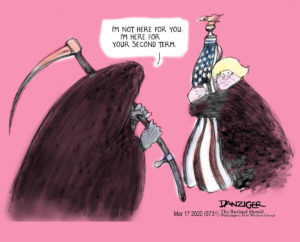