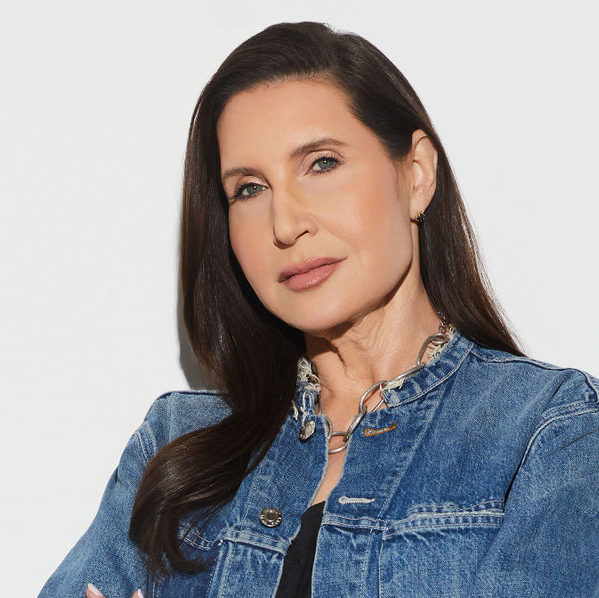 The French didn’t invent the wheel, but with their latest urban project they’re reinventing how it’ll be used in their beloved capital. On July 15, Mayor Bertrand Delanoë and other green-minded Parisians were on hand at the launching of the “Velib’ ” program, which makes some 10,600 public-use bicycles available at 750 stations throughout the world’s most visited city.

Delanoë, once the head of Paris’ Socialist Party, started his campaign to cut down on traffic congestion when he ran for office in 2001. Since then, the city has become less user-friendly for car owners and more so for people using buses and bicycles: Free parking lots have become a thing of the past, parking tickets have gone up in price, and many two-way streets have been whittled down to one-way routes. Also, car lanes have been sacrificed throughout the city to make room for more bike traffic and to widen bus lanes. Around March of this year, the push to set up the program began in earnest. By January 2008 the city plans to double the number of bikes and stations.

The hope of the Velib’ initiative — the name is a combination of the French words velo (bike) and liberté (liberty) — is to make Paris greener and to expand bicycle culture. With Sunday’s Velib launch (a good day for the event, just after Bastille Day and right at the height of Tour de France fever), Paris joins other pedal-pushing European cities like Brussels, Copenhagen, Stockholm and Vienna, all of which have implemented similar programs. Bicycle traffic has been on the rise in recent years, and Paris now boasts 230 miles of bike lanes throughout the city. According to a Velib’ official, a single card allows users to both rent bicycles (with a range of subscription and pricing options) and ride public transportation. The three-speed touring bikes can be left at any of the bicycle stations in Paris. Because the program encourages brief rides of less than half an hour, the bikes are expected to be in heavy rotation.

Depending on their trades and preferred modes of transport, locals weighed in with a range of reactions about the “velorution” and whether it truly will be revolutionary for the average Parisian. Some service and delivery workers are nervous about having so many bikes on the street. Michael Jouer, an employee of the boiler manufacturing company e.l.m. leblanc, said: “It’s going to be a horror — very, very dangerous. Anyone can ride these bikes, and many of them don’t even know how. I’m afraid there’s really going to be a lot of accidents.”

However, taxi driver Homayoun Haghighi said he thinks Velib’ is a good initiative and doesn’t believe it will negatively impact his business. “We have our clientele,” he said, adding that the recent traffic changes have slowed cars down around the city and made travel by bike more efficient during high-congestion hours. “It’s like that; one just has to take their time driving in Paris,” he shrugged.