Jill Colvin and Jonathan Lemire / AP Nov 10, 2017 "We are not going to let the United States be taken advantage of anymore," Trump tells CEOs on the sidelines of the Asia-Pacific Economic Cooperation conference. Dig deeper ( 3 Min. Read ) In Seoul, Trump Calls for North Korea to ‘Make a Deal’

Jonathan Lemire and Jill Colvin Nov 7, 2017 On his first day on the peninsula, the president again pushed Pyongyang to abandon its nuclear weapons but sounded optimistic, saying “ultimately, it’ll all work out.” Dig deeper ( 4 Min. Read ) 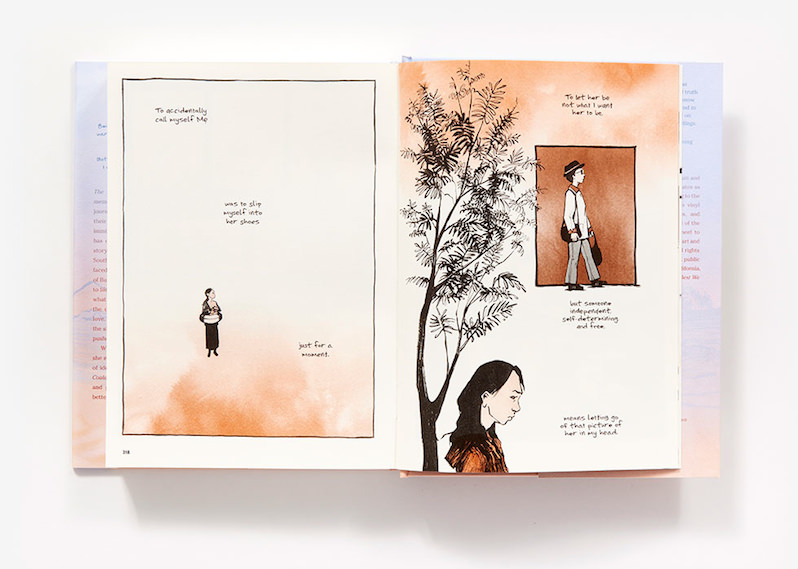 The Best We Could Do

Janice G. Raymond / Truthdig Apr 8, 2017 I thought graphic novels were kid stuff -- and there is no better book to prove me wrong than this turbulent memoir of a Vietnamese family. Dig deeper ( 6 Min. Read )
Join our newsletter Stay up to date with the latest from Truthdig. Join the Truthdig Newsletter for our latest publications. Staff / Truthdig Jun 27, 2016 The NSA whistleblower called the law moving through Russia's Legislature an “unworkable, unjustifiable violation of rights” that would “take money and liberty from every Russian without improving safety.” Dig deeper ( 1 Min. Read ) The ‘Grown-Up’ in the GOP Race: John Kasich Is Far From a Kindly Father Figure to the Palestinians

Sandy Tolan / Truthdig Apr 16, 2016 His ideas for “solving problems” in the Holy Land are stale, predictable and stamped with the Israel lobby’s seal of approval. Other than that, though, they’re great. Dig deeper ( 4 Min. Read ) A Kiss Was Just A Kiss: Hillary Clinton’s March to the Radical Right on Israel

Sandy Tolan / Truthdig Mar 31, 2016 Back in 1999, she air-kissed Yasser Arafat's wife and dared to utter the word "Palestine." Today, she is being embraced by billionaires and neoconservatives who help bankroll her campaign and believe Israel can do no wrong. Dig deeper ( 8 Min. Read ) The Most Wanted Man in China Sandy Tolan / Truthdig Mar 8, 2016 The good doctor’s foreign policy gaffes made for some great political satire, but his ignorance on the Middle East made him a frightening presidential candidate. Dig deeper ( 5 Min. Read ) Believe It or Not, Anti-Muslim Trump Is Campaign’s ‘Progressive’ on Israel/Palestine Conflict

Sandy Tolan / Truthdig Mar 5, 2016 The nativist candidate—a self-declared "neutral guy"—refuses to toe the pro-Israel lines of the U.S. and the GOP. His wayward stand may not be much, but it's the only sparkle of light that any presidential candidate is offering on the intractable issue. Dig deeper ( 5 Min. Read )