Bruce Springsteen defends his right to speak his mind about political issues, and derides as “insane” those who say that musicians should stick to bubble-gum fare.

In a recent interview, CNN?s Soledad O?Brien asked Bruce Springsteen (aka ?The Boss?) about criticism he has received for taking a stand on political issues. Springsteen responded sarcastically, ?Yeah, they should let Ann Coulter do it instead.? He added that there are ?idiots rambling on on cable television on any given night of the week,? and called the idea that musicians shouldn?t speak up, ?insane? and ?funny.? Watch it: 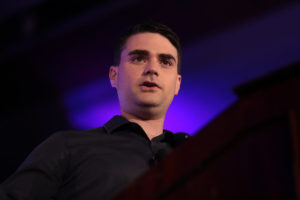