Brazilian Catholics thronged to see Pope Benedict XVI in Sao Paulo on Friday as he officially added native-born 18th-century Friar Antonio Galvao to the canon of saints. While he was at it, the pope emphasized the importance of just saying no to drugs and premarital sex.

During the Mass, the 80-year-old pontiff encouraged his listeners to follow the example of the new saint by helping the needy “in an age so full of hedonism.”

He lauded Friar Galvao as a model of rectitude and humility, and went on to criticise the elements of the media that ridiculed the sanctity of marriage and virginity before marriage. 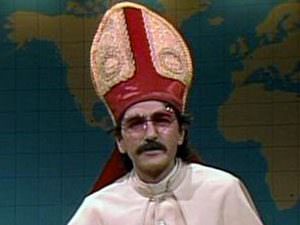 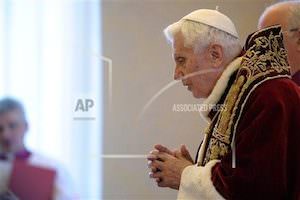