Nearly a quarter of the members of the House of Representatives find themselves embroiled in a lobbying scandal, with Rep. John Murtha at the center. One hundred four representatives earmarked more than $300 million in just one bill, allegedly in exchange for campaign contributions from a lobbying firm founded by a former Murtha protégé.

Murtha is no stranger to scandal. In 1980 he was secretly videotaped by the FBI in the Abscam scandal.

In the spending bill managed by Murtha, the fiscal 2008 Defense appropriation, 104 House members got earmarks for projects sought by PMA clients, according to Congressional Quarterly’s analysis of a database constructed by Ashdown’s group.

Those House members, plus a handful of senators, combined to route nearly $300 million in public money to clients of PMA through that one law (PL 110-116).

And when the lawmakers were in need — as they all are to finance their campaigns — PMA came through for them. 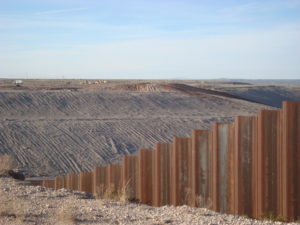